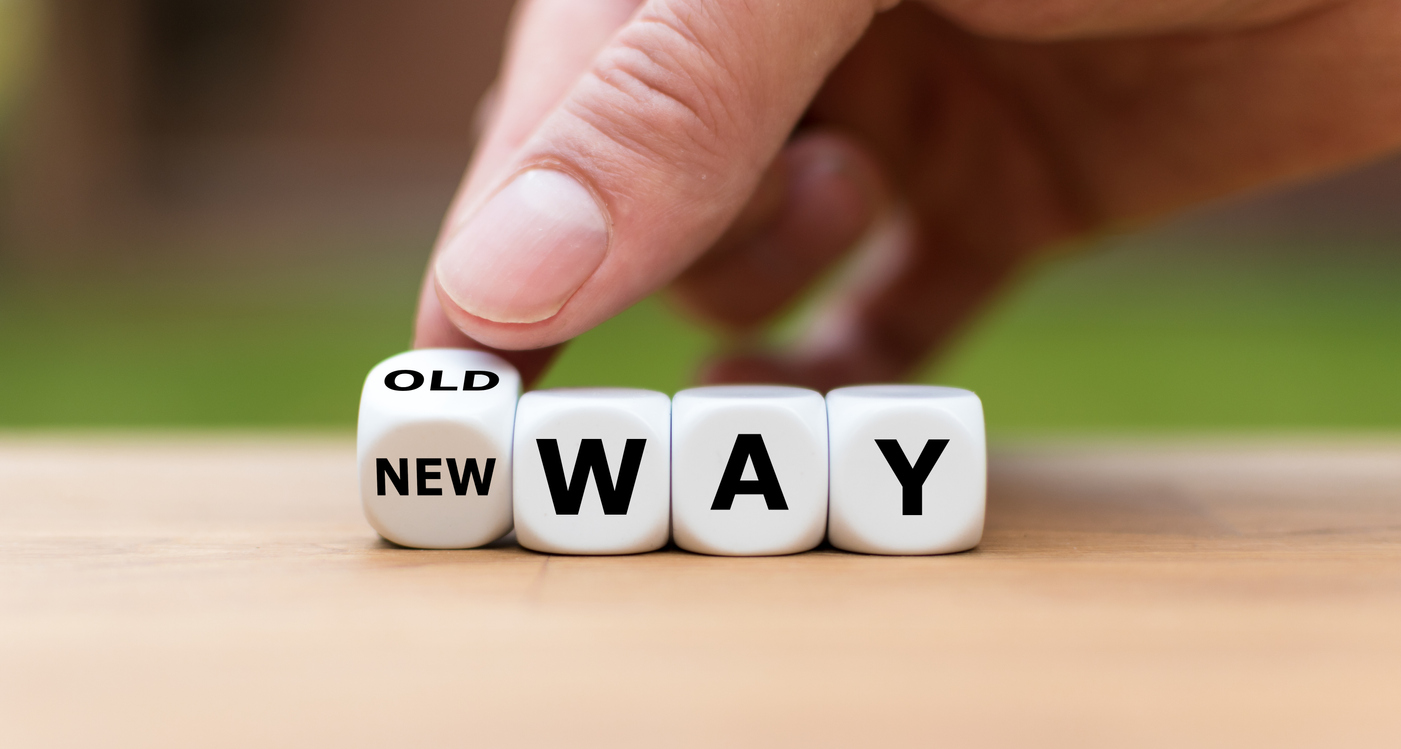 The Virtues of Open Source Software

Open Source software has been gaining significant traction in recent times since the free software movement in 1983. Proprietary software has become less appealing to consumers and clients alike, as benefits like greater innovation and differentiation and the drive for competition at a lower cost point has taken precedence over organizations owning software, as such benefits are overshadowed by the recent shift to investing in and using Open source software.

Low cost and differentiation are two factors which greatly advocate the use of open-source software for organizations and clients. It is no wonder why Open source software has always provided a significant threat to proprietary programs, who cannot compete effectively or provide similar benefits. Countless of the top organizations in the current era including governments worldwide have opted to use Open source software such as Linux Based programs to implement within their business operations, due to the initial low cost of adoption and how easily it can be personalized to meet their specific needs.

Open-source software is usually developed via a community forum setting and is wholly based on donated time and expertise by different developers with different areas of expertise. This lowers the overhead of developing such software significantly, as there is little to no need for paid expertise or other costs like marketing and support which can often hamper proprietary software developers. Another important aspect of Open source software is that the code of the program is available for all, organizations and clients can benefit from user input from many different backgrounds that help to make the program better, whether it is by finding and fixing bugs or by improving existing features or implementing new ones. Support is another area in which Open Source Software excels within, as it is provided by the community who has chosen to implement the software and have all helped to develop it in many ways, such as by donating time and expertise and even funding in some scenarios. Support can be given through many mediums, such as the original forums or locations where the open-source software is available or discussed.

What are the key benefits of adopting and using open source software?

Tried and tested formula: Open Source Software is usually developed in strong and reliable languages such as C++, HTML, and Java. This accessible programming language can lead to more input from developers and software adopters, which often leads to a better program from all in terms of functionality and secureness.

Flexibility is arguably one of the biggest benefits of using open source software.

Due to the freedom of choice and use, it can be adopted and personalized to anyhow you need or see fit to do so. There are no restrictions other than the expertise that you have available at your disposal, and you can make the necessary changes to differentiate yourself from your competitors and also to cater to the needs of your consumers or yourself in the scenario of an individual user. 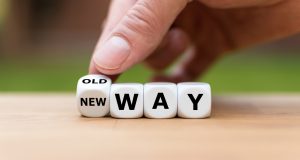 The lifespan of proprietary software can be limited to how long the organization who developed the program survives. I’m sure we have all been in a situation where a specific software we have been using has abruptly stopped being supported due to the organization going out of business. This usually prompts the need for finding a replacement which is often not as good or does not meet our needs. Open-source software is not affected by this issue, as the code survives regardless of whether an organization drops its use or support, as the community will make sure that it is being supported and improved as long as there is a need for it.

Security is another area in which Open source programs excels within, regardless of its open-source nature which means that the code is there for anyone to see. This means that potential flaws such as bugs and oversights can be easily found by anyone with the expertise or know how of the code that the program is developed within, which can be exploited by individuals or groups who choose to do so. However, this is usually not the case as the open nature of the code brings forward a plethora of benefits such as the ability for fixes to be developed from many different sources, which makes patches and fixes more secure than the proprietary counterpart. The open nature of the software also allows the program to be peer-reviewed by many, including developers and end-users, which leads to a stronger foundation for the software with issues being detected and fixed very quickly.

So, what does this mean for proprietary software? Does this mean that it’s the end of the road for such organizations that develops closed software? The short and answer is NO. There will always be a need for proprietary software, as organizations and clients who have specific needs and fewer resources and time to invest in open-source software may need a program that is tried and tested to meet their specific needs. This is absolutely fine and understandable. However, the Virtues of Open source software’s cannot be understated and is the reason why the majority of organizations and Governments have already opted to use Open source software to meets their needs over current propriety software counterparts. 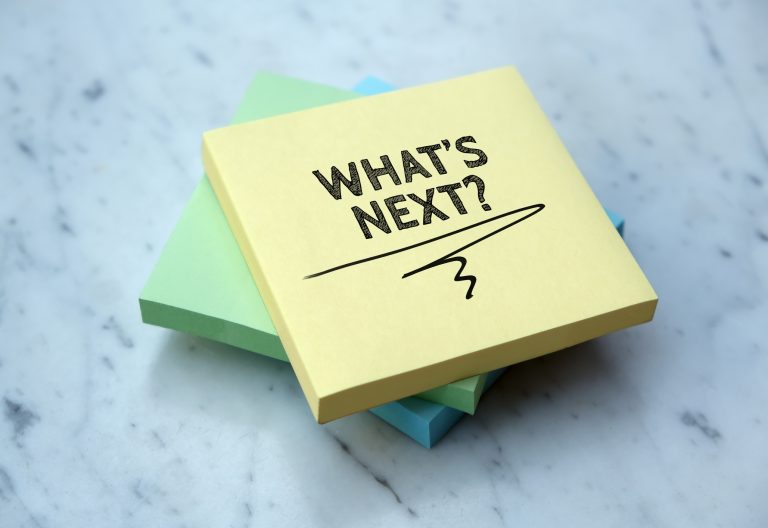 Open-Stream-Alpha-App-0810 Open-Stream is a low latency open-source streaming client, based on open source technologies such as Moonlight and Sunshine Game… 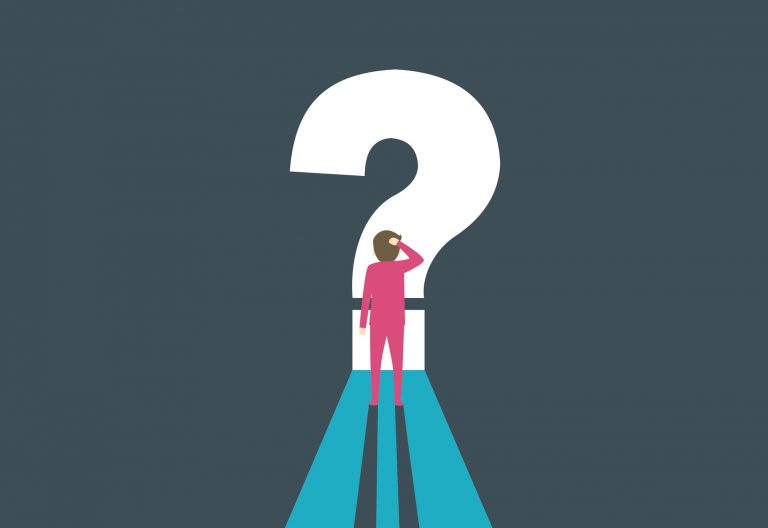 What are the deciding factors to look out for when choosing a cloud gaming provider? Cloud gaming is a phenomenon… 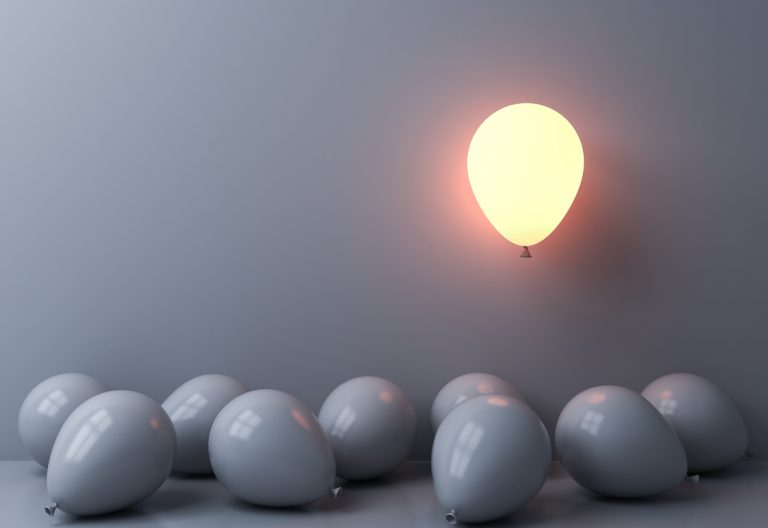 What makes us different?

What is Open-Stream? Open-Stream is a low latency open-source streaming client, based on open source technologies such as Moonlight and…

Get great content to your inbox every week. No spam.